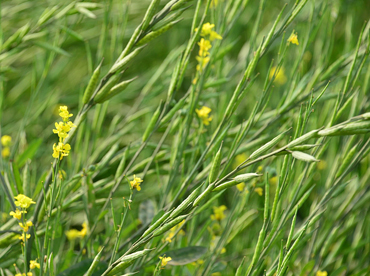 Hukam Singh was growing locally popular mustard (Brassica juncea) variety in his field, which had small seeds, yellow flowers and jointed siliqua. He was also growing sengri (Raphanus sativus), which had bold seeds, robust stem and siliqua. The mustard variety was tolerant to water logging and had good plant height with appressed siliqua angle.

In 2005, he sowed the seeds of both the crops in alternate rows. He then harvested seeds from plants selected on the basis of plant height, tolerance to water logging, pod shattering and alternaria leaf blight disease for the next sowing. He continued the process for three years. In 2010, he found that the desirable characters were stable. Sitara Sringar thus got developed as a result of natural hybridization. Hukam Singh started multiplying the seeds in sufficient quantity thereafter. He has now distributed the seeds to a number of farmers of Bharatpur, Dholpur, Alwar and Dausa districts of Rajasthan. The variety is well known for its performance in Bharatpur and surrounding region. 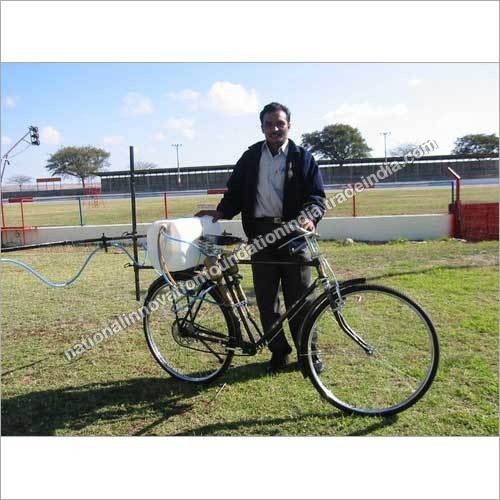 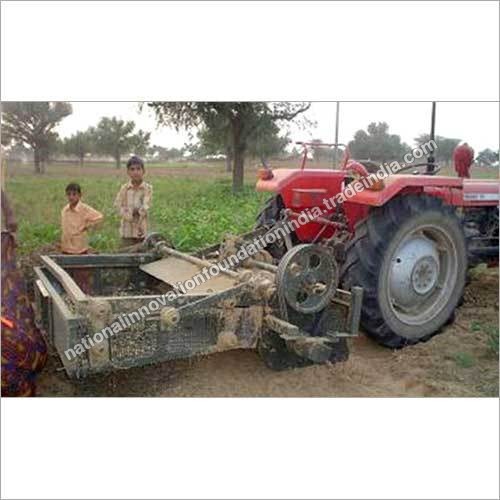 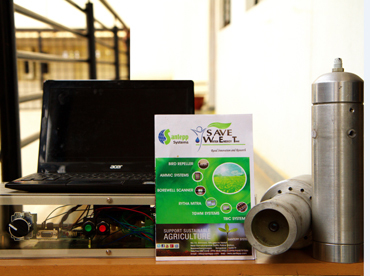 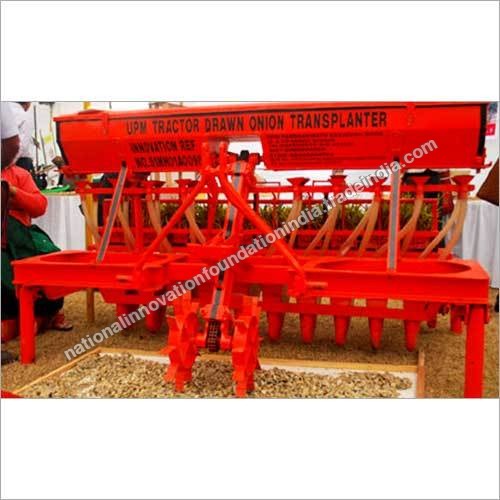 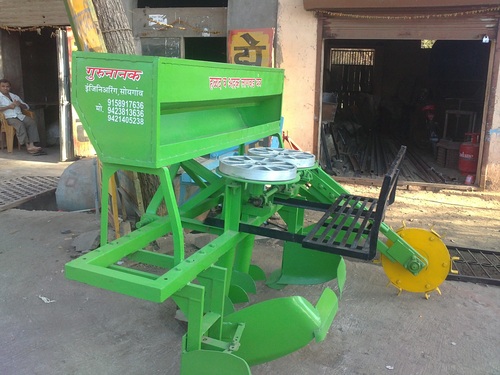 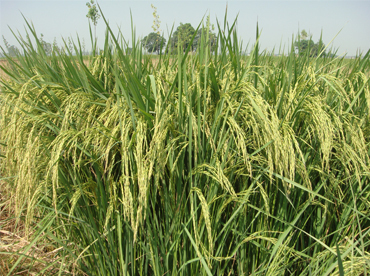 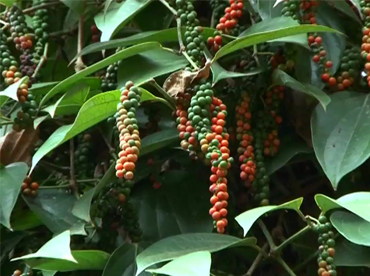 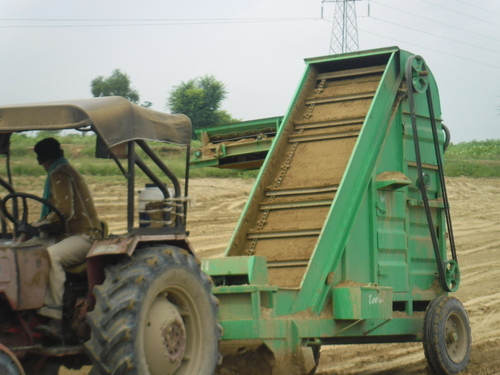 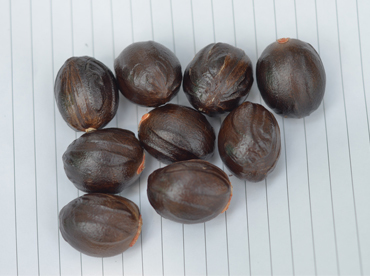 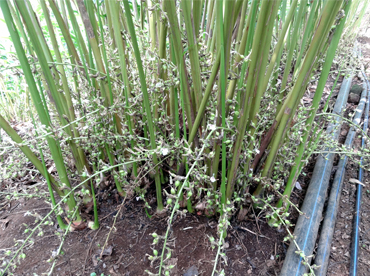